Founded in 1986, The Ronald McDonald House of Scranton serves the families of children who are hospitalized here in Northeastern Pennsylvania.
When faced with a child’s illness life stops overnight and parents can enter a world of fear and worry. For parents who don’t live close to the medical care their child needs, there’s an added stress – Distance. Most families have to travel hours for treatment. Living expenses can quickly add up. Long drives, lost jobs, worried siblings, even sleeping in cars. Being far from family and friends. These are extra burdens no family should have to experience. We help many families stay close through the biggest challenge of their lives. Together, you can help us make a big difference.

While we cannot make medicine taste better or take away painful treatments, we can help lessen the burden and ensure thousands of families a year have the stability and resources they need to keep their child healthy and happy. We believe that an oasis of comfort in a sea of chaos is as powerful as any medication. We believe that a home is more than four walls and a roof over your head. It is the intangible haven that transpires in moments shared together. We believe in building a community that finds strength, hope and courage in embracing healing as a joyous experience.

Help us keep families close for years to come. Please give generously. 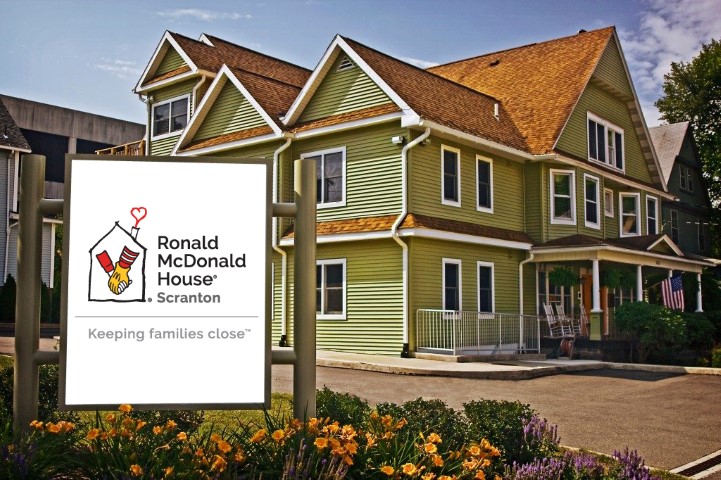 “Guiding us in our mission to ease the hardship of children’s illness on families through programs that directly improve the health and wellbeing of children are our Core Values: Integrity, Compassion, Accountability, Respect, and Excellence (I-CARE).”

We enhance our mission by establishing and managing Ronald McDonald Family Room programs in area hospitals that provide a comfortable, homelike environment for our families. 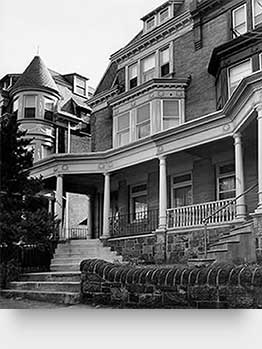 Our Doors Have Been Open For Over 30 Years

Since the day we opened the doors of the Ronald McDonald House Scranton in 1986, we have never closed them. Not for a day, not for an hour. Families depend on us, and we depend on the thousands of people who have supported us faithfully and who continue to support the RMH of Scranton to ensure that our doors are always open.

In 1974 the first Ronald McDonald House opened its doors in Philadelphia, Pennsylvania. At the time Kim Hill, the daughter of Philadelphia Eagles football player Fred Hill, was undergoing treatment for leukemia. Throughout Kim’s treatment, her father recognized the need for a supportive environment away from the hospital for families of seriously ill children. He enlisted the aid of his teammates and local McDonald’s restaurant owners to raise funds that would help purchase and renovate the first Ronald McDonald House.

The first Ronald McDonald House was named, not only because of McDonald’s fundraising support but also for the positive, hopeful, and fun-loving feeling Ronald McDonald was able to instill into the minds of so many children.

Friends of the Board

Board of Directors in Memoriam 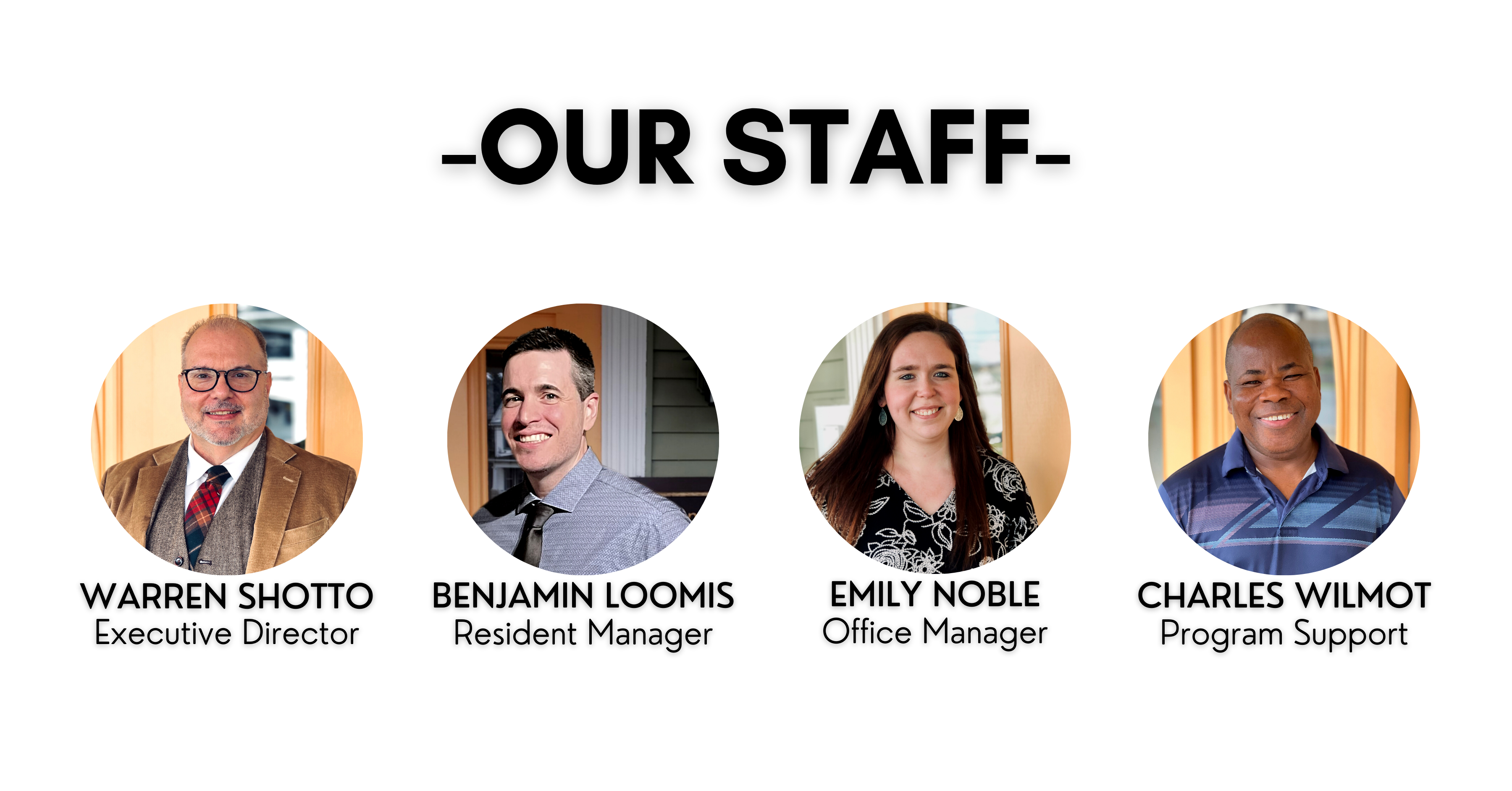